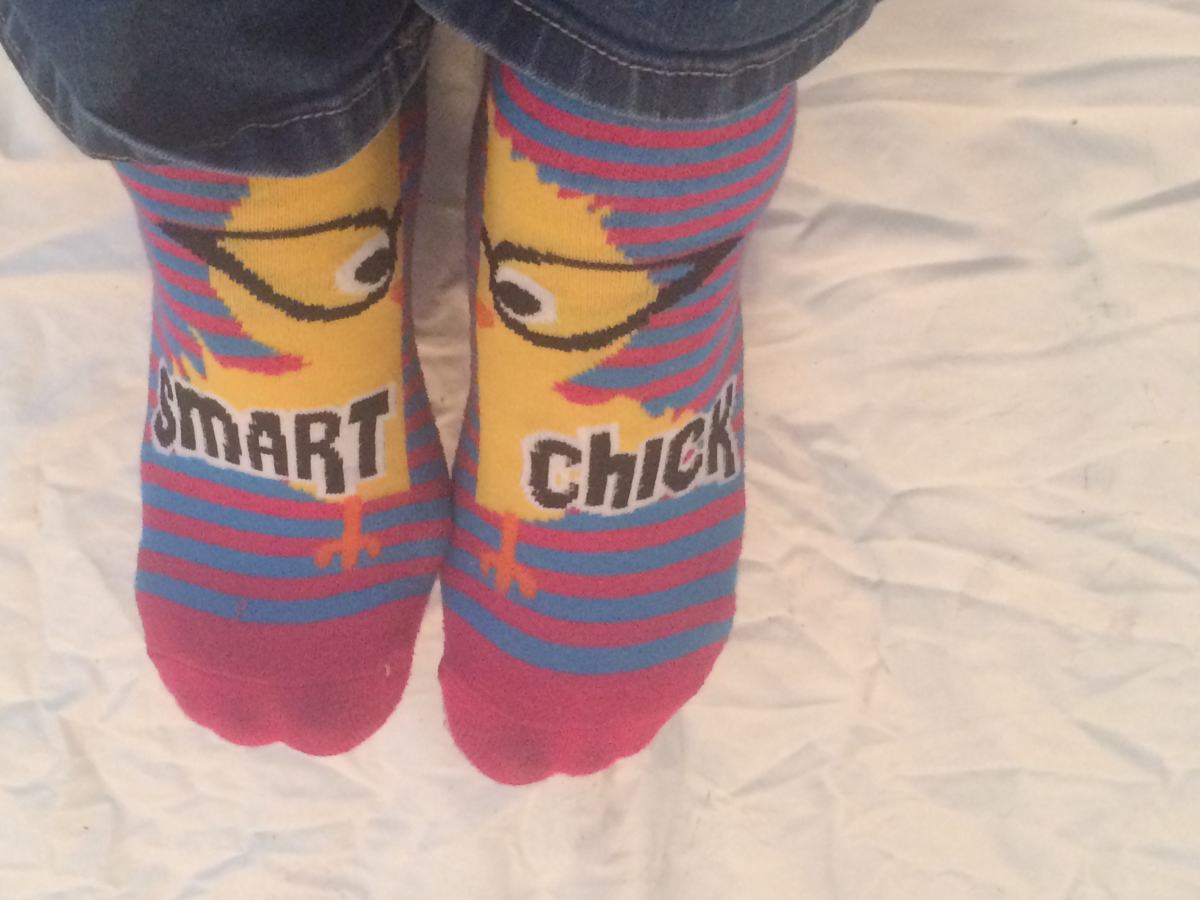 I’m NOT a nerd???? Translating your massage questions into understandable answers.

Apparently I’m not a nerd. It was a pretty big shock to me, too.

I’ve been unabashed about my enthusiasm for Doctor Who, I have a huge library in my house that wraps around an oversized room, and I just bought a ticket to Megacon.

But I was in discussion with a friend a couple of weeks ago and was told in no uncertain terms that I’m not a nerd.

“Nerds are brainy, but nearly entirely lacking in social skills.  You network extensively for your business, have tons of friends, and like people.  It doesn’t mean that you don’t have certain things in common with us…but what you are, Leslie, is a geek.”

At first I was a little offended, but when I started to think about it, it made a lot of sense.  I do those things, and I still manage to maintain my little streak of oddities.  The chamber of commerce people are always looking for the next pair of wacky socks, my candy jar in the office is a TARDIS, and I own a lamp that is a working game of Tetris… but I still know a great deal about my chosen profession, as well as a selection of other topics..  Not everything, certainly.  I’ll never know as much about pathology as Ruth Werner, I’m entirely in awe of the oncology massage skills of Tracy Walton, and there can only be one MassageNerd – his name is Ryan Hoyme…he’s great (check out the interview that he did with me at the Florida State Massage Therapy Association).

But I use my special geek powers when I talk to my clients, potential clients and networking partners.  It’s an important skill to be able to break down what you know, take it out of the jargon of your particular industry, and make it understandable to the masses – I even wrote a post about it in a massage-centric blog called The Young Thumbs.  I am the master of the analogy when it comes to muscles, and I have pockets full of visual aids.  I could very well pull a Sheldon Cooper and talk to anyone about tensegrity or the thixotropic effect on the chemical bonds of fascia when employing different myofascial techniques and the effect of massage on the extracellular space and interstitial fluid directional flow through the lymphatic system and look… your eyes just glazed over and you fell asleep.  Just because you use PubMed and read up on the latest research doesn’t mean that you need to vomit everything you just read all over everyone.  It alienates people, generally.

I have a lot of different levels of technical, and how I’m going to speak to your average, say, Realtor, about muscles and massage is going to be totally different than how I might speak to a bodybuilder, which is still different than a nurse, or another LMT.  However, don’t ever think that because I use the term shoulder muscles that I don’t mean rotator cuff, and if you ever want to step it up a notch, show me a bit of anatomy knowledge or ask me a question and I’m more than happy to touch base with my inner nerd/geek.

Or if you want to debate who was the best Doctor Who companion or recreate a scene from The Princess Bride or carpool to Megacon… that’s cool too.

Updated:  Here’s something fun… if you’re a Whovian (Doctor Who fan if you aren’t one..)  Dalek Relaxation Video